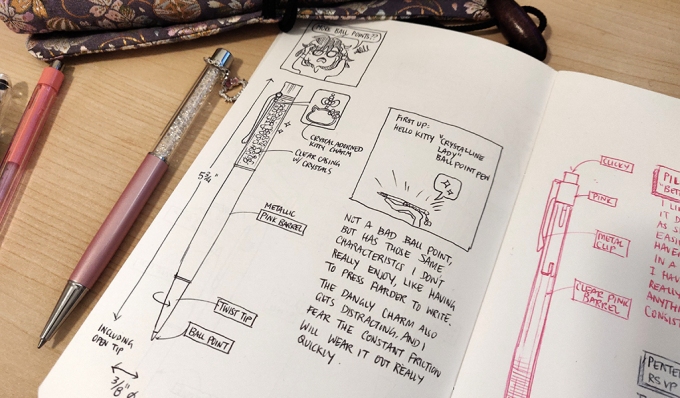 There’s more?? But she doesn’t even like ball point pens.

Yeah I have more, so I might as well air the rest of my grievances. Just kidding, I still like some of them. So here’s a few more musings about some other ball point pens I own, and why I don’t use them. 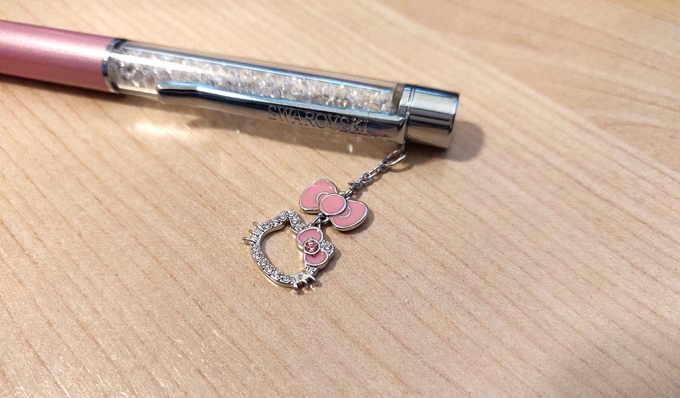 That’s it, just a short muse. A fuller review to come soontime. Thanks for checking in! 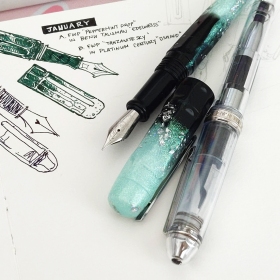 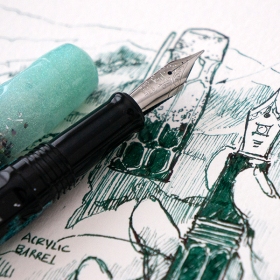